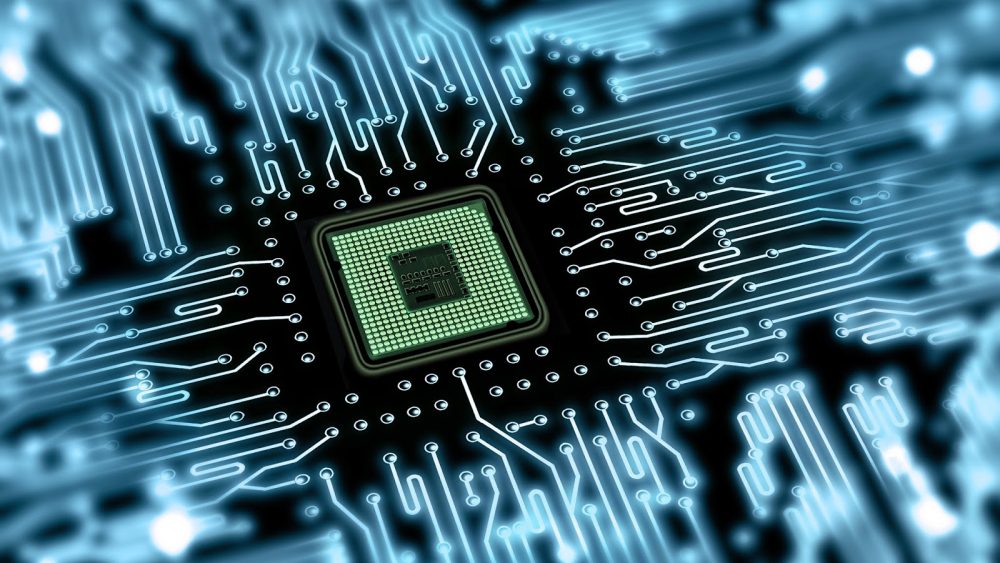 How To Program EEPROM Chip 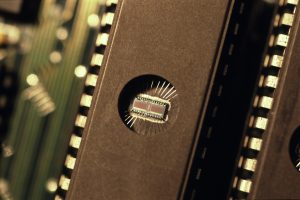 An EEPROM chip on a computer motherboard.

Also known as “electrically erasable programmable read only memory”, EEPROM is more of an integrated circuit that can be configured by different device programmers. Just like a ROM chip EEPROM utilizes electrical impulses and grid for the creation of binary data. The only difference between EEPROM chip and a ROM chip lies in the fact that EEPROM chips can be passed through a programming process without actually getting them removed from the computer. For the erasing of the EEPROM chip all you need to do is to treat it with a localized charge. You do not need to erase the chip, one time.

Nowadays due to advancement in technology several different kinds of EEPROM chips have been produced by creative minds working all over the world.  The parameters on which the majority of chip types have their basis on are things like maximum cycle time, memory organization, maximum clock frequency and type of packaging. 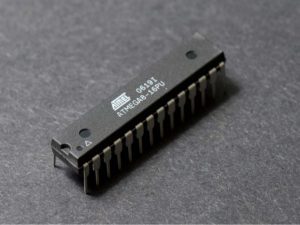 The EEPROM consists of the following memories:

A plain or normal EEPROM has to be completely erased before it can pass through reprogramming process. The programming of EEPROM is very simple and according to many it is one of the easiest chips to understand and learn about. EEPROM have not been designed in a way that they be programmed via hand. It is advisable that EEPROMS need to be programmed through a chip burner. EEPROM consists of 3 different pins. The names of these pins are

The programming procedure of EEPROM is not that difficult however the process involves several technical details as well. If you are interested and want to know more about EEPROM then it is recommended that you should click this one by radio-electronics.

The technology of EEPROM is utilized in many sectors of electronics industry. With the emergence of Flash many areas which were previously dominated by EEPROM have been captured by Flash. However still EEPROM technology is not dead and is still considered in many critical areas of electronic Industry.