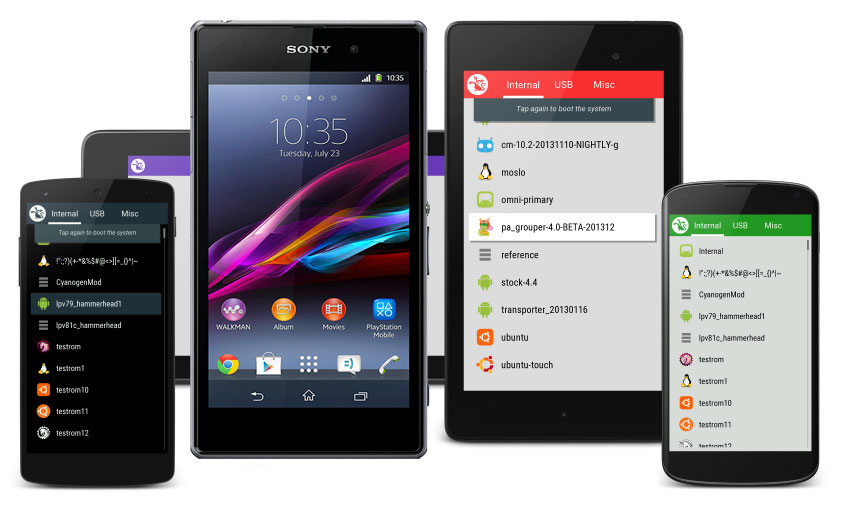 ROM emulation is an idea that is liked by many people as it allows users to open new avenues to the existing user experience. However, you must first understand what ROM emulation really is, it is described as the process in which data is copied from a ROM or Read Only Memory to a storage device such as hard drive. This may sound simple but it does some complex processes in the back-end which let us do more with our devices. The idea of ROM emulation is popular among gamers as they can play older games on their modern devices with the help of emulators.

Some people tend to take things to the next level when they decide to use ROM emulation to manipulate or modify existing games and add some personal preferences. Many people tend to change the difficulty settings or even enhance the graphics of the existing game. ROM emulation is commonly done to make copies of games, this activity is controversial as it is legal in some countries and illegal in others.

Playing Pokemon game, that is originally for Gameboy device, in a phone.

These emulators are connected to a computer with the help of standard parallel port so that the transfer speeds are fast. If you want to use these emulators then all you need to do is connect the emulator in the correct socket and begin. Since the emulator does not depend on the target microprocessor therefore the emulation of the Flash and EPROM memory is transparent and straightforward. 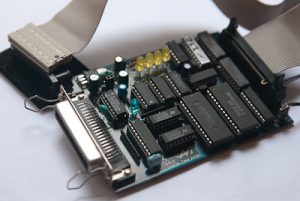 This EEPROM emulator connects to a ROM chip of a PC.

MultiROM series ROM emulators feature a virtual terminal, this feature acts as a communication path between the PC and the target system. With the help of the virtual terminal the PC and the target system send messages during the emulation so that the tasks being performed keep on running smoothly. Debugging is an important part of almost every computer operation because the user should know what caused the process to crash and how to fix it. That is why virtual terminal is a must have feature for this emulator.