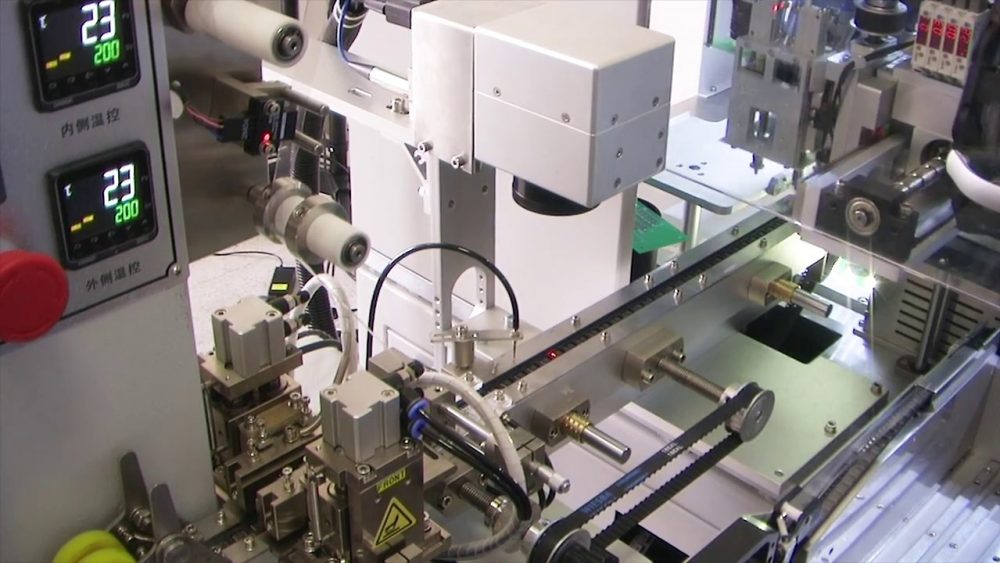 Xeltek: The Leading Manufacturer Of Chip Programmers You Need To Know

Computers are something that are found in almost every place nowadays. Everything from our computers to mobile phones consists of chips that require the assistance of certain programs to run smoothly and properly. It is the job of chip programmers to come up with fool proof programs so that our devices can function properly without any lag or hiccups. There are many well-known companies in the world that promise to provide the best chip programming, however one of the leading firms in this business is none other than Xeltek.

Xeltek is an American developer of device programming systems, they tend to work more on programmable integrated circuits and are very good at it. The company is privately owned and is headquartered in the Silicon Valley, California. The company was founded by Soonam Kim in the year 1985 and since then it has been striving to produce better products. Although the company is headquartered in the United States but majority of the manufacturing is done in Nanjing, China and South Korea. 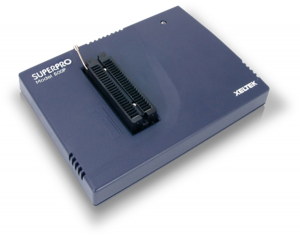 SuperPro 610P is a high performance and low cost 48 pin programmer with USB2.0 interface which comes with free software updates.

The company was originally founded in South Korea under the name of Zeus Computer, however when the company was moved to the United States the name was changed to Xeltek. Over the years Xeltek has produced many amazing things but their first programmer device was the UniPro. Xeltek made a major breakthrough with the release of the SuperPro 2000 as it introduced stand-alone programming to the users.

Stand-alone programming is a type of an application that allows the users to compile IC devices on an independent platform. It is done with the help of LCD screens that are included with the programming unit. This made programming for certain devices a lot faster and efficient.

In the later years, Xeltek perfected stand-alone programming by providing flexible volume programming. This idea was highly appreciated by many users as it changed the way medium volume production programming is done. Another popular product introduced by Xeltek is the SuperBOT, it was introduced in the year 2009 and it helps to provide automated programming solutions. Since its introduction, Xeltek has managed to cover 75% of the Chinese high volume programmer market. SuperBOT has proven to be of great help and it often keeps on running 24/7.

Xeltek focusses on providing quality, support and programming speed to its customers so that the customers can produce quality products. These were somethings that you should know about Xeltek as a company. The company has come a long way since it first started and has managed to make its mark on the market. It has become very popular and you cannot have a conversation of Integrated Circuits without mentioning the name of Xeltek. Xeltek gets great reviews from its users because their products are easy to use and are highly effective.