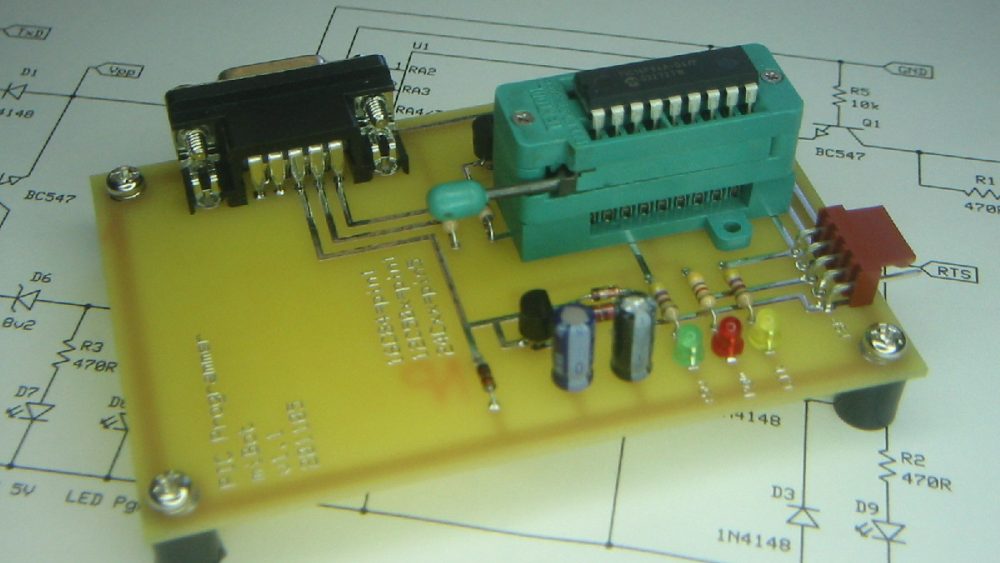 Facts And Myths About Device Programmers

A device programmer which is also sometimes referred to as universal programmer or an IC programmer is nothing more than a piece of hardware which is mostly used for the transferring of data into programmable circuits which are integrated in nature. The names of some of these well-known integrated circuits are Flash Memory, FPGAs, EEPROMs, ROMs and PLDs.

Generally device programmers are categorized into 4 different types; the names of these 4 types are as follows: 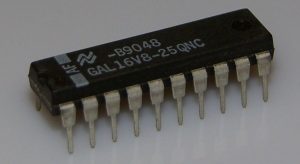 As per today around 6500 various programmable devices are available in the market. There are some devices that are being developed by many manufacturers which mean that these devices are available in approximately 10,000 different names in the market. The programmer manufacturers advertise and promote with more than 60,000 supported devices.  This is very much possible as a similar device is counted several times. A good example is that of GAL16V8 which appears up to around 400 times in the list of device made public by East European programmer developer. In many cases the non-existing packages are also made part and parcel of the lists. The device numbers that are advertised by different programmer developers have their basis on count which is known as “By Variants” However the real amount of algorithms of supported nature are not made public. Some devices that are supported by device programmers are as follows

Apart from these there are several other devices as well that are provided relevant support by device programmers that are being manufactured by some of the most reputed companies of our time. 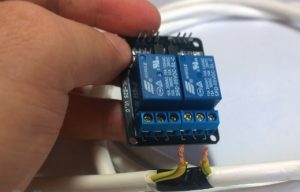 Controlling a high voltage device with a pin driver.

An electronic circuit which is responsible for the controlling of a single socket pin is known as a pin driver. The pin driver provides the programming voltages, logic levels and pulls down resistors with an adjustable threshold. The Pin driver plays a key role in the reliability, speed and versatility of device programmer.  A very essential feature of pin driver is low voltage support. The rule is that if the output voltage is lower than this result in high reliability of the low voltage device.

The pin driver is developed via different components which include things like resistor networks and transistors. The pin driver is more of an integrated circuit. The IC utilizes a special driver and has several advantages associated with it such as fast clock rates, low output capacitance and low bounce noise.

Reliability Of A Device Programmer

In majority of the cases the device programmers are utilized for series production, reason being that here a single mistake can cause serious concerns. The general expectation related to a device programmer is that it should be highly reliable. Yes a device programmer can really solve many problems however as a user you need to protect the defined signals produced by the pin drivers. You must ensure that the signals do not get damaged through any electrical reaction. The concern in the market nowadays is that many device programmers do not meet the reliability criteria of the users. The sad thing is that some of these programmers have been developed by reputed manufacturers.

Medical Device Programming: reliability is very important for these uses.

These were some of the main myths and facts associated with device programmers. There are many other things as well that can be discussed here however just to keep this article simple we have avoided many complex programming connotations and facts. If you want to know more about device programmers then try this one by global spec.